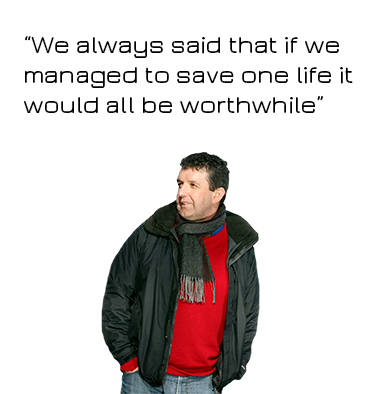 Ross Cowie suffers from a genetic heart condition known as dilated cardiomyopathy. His father died on the badminton court at the age of 40, his auntie died at the age of 18 and his uncle (who played football for Scotland) also died at an early age.

In December 2006 Ross suffered a sudden cardiac arrest. His life was saved due to the pure luck that an ambulance happened to be passing by and the skills of the crew and the life saving equipment that they carried.

Ross subsequently established Lucky2BHere in the hope that it might give others the same chance.

Lucky2BHere is now a registered Scottish charity (SCO041103) with a board of trustees. The trustees are as follows: 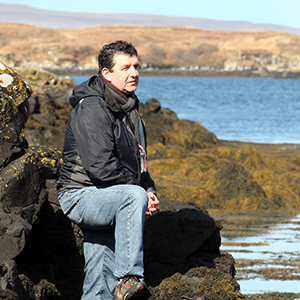 A Scottish based charity